DownloadPUBG>News>PUBG Mobile and IOS 13.0 Are Incompatible 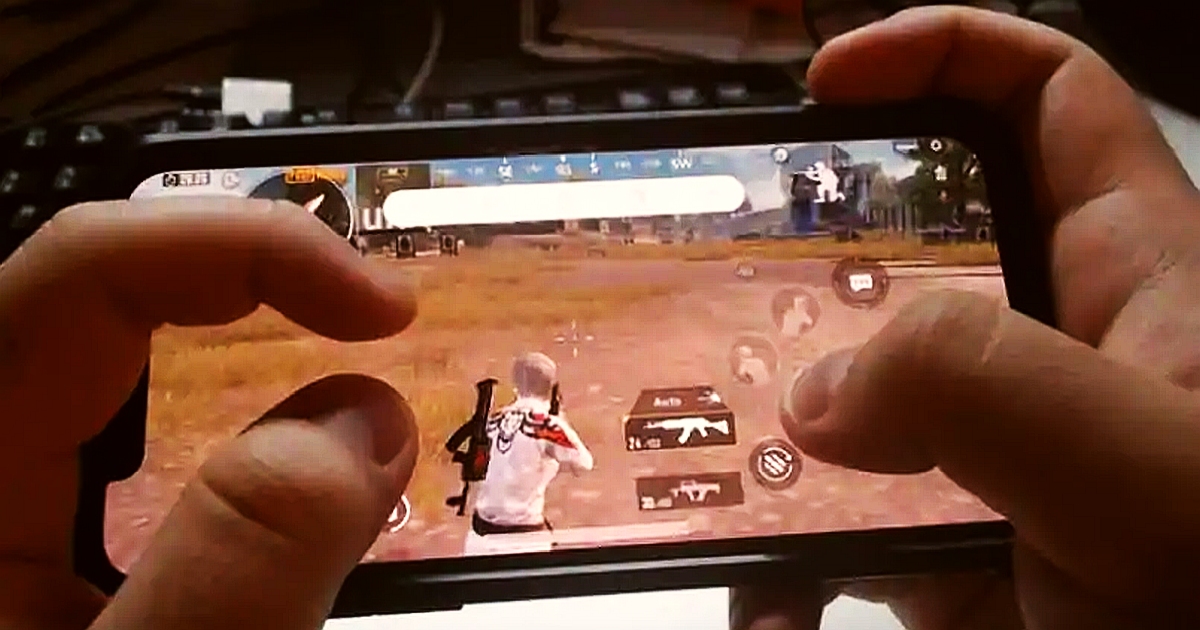 PUBG Mobile has been dominating the gaming scene since its launch as millions of players find the game to be an innovative and fun entertainment platform. Developers of the popular game release regular updates and fix any sudden issue in order to keep the PUBG Mobile Game clean and super functional. However, it seems that some problems may rise from other, unexpected sources.

Recently, the huge brand Apple unveiled its latest operating system update, the iOS 13.0. Thi iOS version is supposed to bring about some new enhancements and system upgrades that’ll suit all apps and games. Unfotuantely, the brand new iOS 13.0 is reportedly causing some irritating problems for the PUBG Mobile app.

Apparently, there is a gesture bug accompanying the iOS 13.0 that makes playing PUBG Mobile hard and unsatisfying for so many players around the world. A lot of PUBG Mobile fans everywhere reported that updating their iPhones to the latest iOS version made playing the game quite not-so-smooth as before; many gamers and experts advice others not to update their iOS version to the latest if they happen to be keen PUBG Mobile players.

In addition, PUBG isn’t the only game malfunctioning because of the iOS 13.0; Fortnite is also suffering from a system bug that appears upon upgrading to the newest iOS. Due to the sudden surge of complaints by innumerable players of PUBG Mobile and Fortnite, Apple decided to push forward the next iOS update which will contain all the necessary bug fixes.