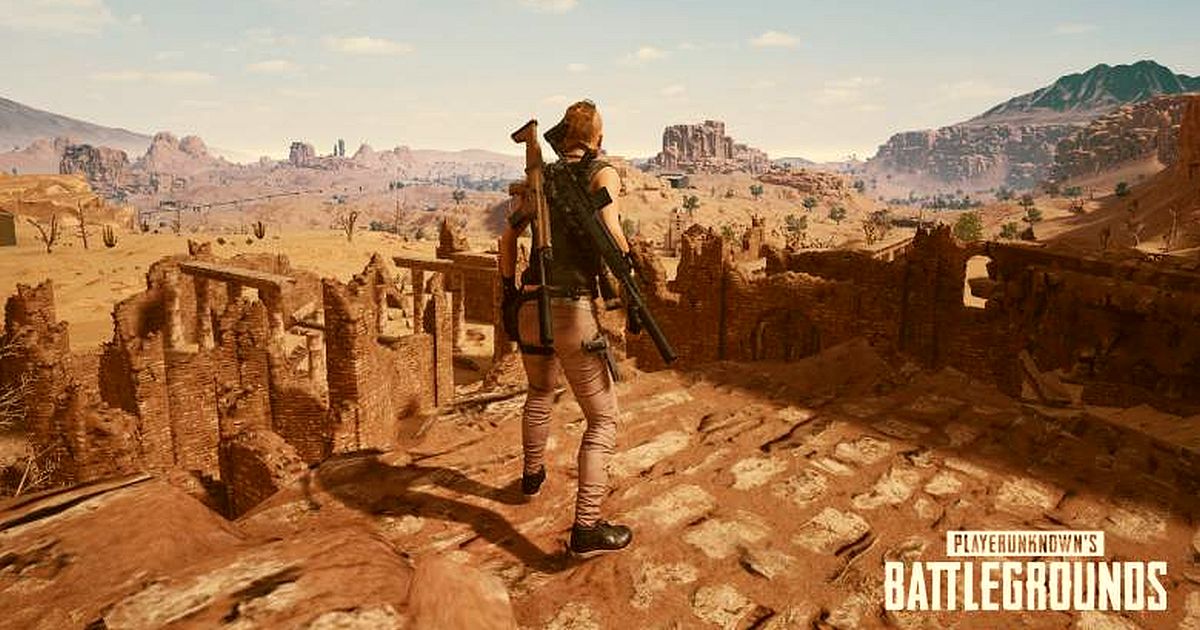 It’s very obvious that Tencent gaming platforms are gaining even more popularity by the day as each game gets an updated version or a bundle of enhanced features every now and then. However, the latest 0.5.0 smartphone update of Tencent’s PUBG – Player Unknown’s Battlegrounds – was launched in recent days, and it’s promising a uniquely brand new set of features.

For instance, the newest PUBG update brings about a Miramar desert map alongside new progression missions. Also, the 0.5.0 update has an interesting local team feature, so gamers can now enter a code of six digit characters in order to join nearby friend/s. Moreover, gamers can now raise synergy and form connections at a high level. In addition, the PUBG system update grants the gamers the opportunity to represent their regions and flaunt a flag; plus, the discreet stash allows PUBG players to buy unique discounted items.

The PUBG gaming platform that was launched not too long ago, raise to fame and started to form a decently great fandom. The game also added to the gaming influence of the battle royale genre. Excitingly, PUBG sold about 31 million copies for PCs and Xbox One customers, and its total sales exceeded 700$ million. Nevertheless, the smartphone version of PUBG did extremely well despite the competition and it’s debutant status in the games industry. The PUBG iOS version gathered a fandom of 22 million customers, not too long after its release in 2017.

However, as PUBG has just celebrated its two-year anniversary in March, the game’s update has been awaited by millions of players all over the world. And with the 0.5.0 PUBG update being released in the recent days, and from the initial descriptive information of the bundle of features added to the gaming platform, it’s apparent that the 0.5.0 update is what the PUBG audience has been aspiring to see.

The combination of the Miramar map, the progression maps, the discreet stash and the friendly local team feature is well designed and took into consideration the demands and expectations of the PUBG players everywhere. Thus, without even permitting the 0.5.0 PUBG update a trial period, it’s speculated that the positive reviews and feedbacks are going to emerge very soon. On top, the set of discounted items that PUBG players can purchase via the stash is enough attraction to further explore the new update through many routes. So, if you haven’t tried PUBG latest version or haven’t tried it at all, you should definitely give it a shot! 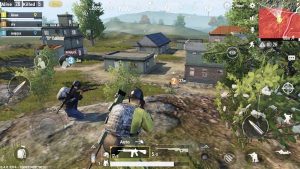